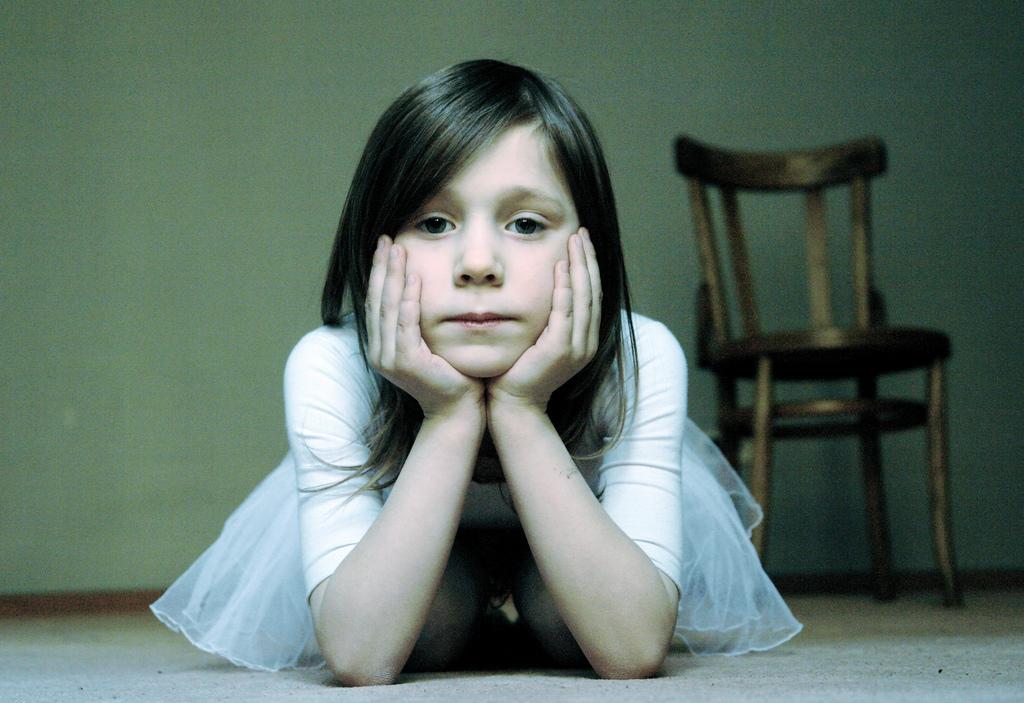 Photo Credit: rolands.lakis
What is childhood apraxia of speech (CAS)? The American Speech and Hearing Association’s (ASHA) defines CAS as:

“A neurological childhood speech sound disorder in which the precision and consistently of movements underlying speech are impaired in the absence of neuromuscular deficits (e.g. abnormal reflexes, abnormal tone). CAS may occur as a result of known neurological impairment, in association with complex neurobehavioral disorders of known or unknown origin, or as an idiopathic neurogenic speech sound disorder. The core impairment in planning and/or programming spatiotemporal parameters of movement sequences results in errors in speech sound production and prosody (ASHA Technical Report, 2007).”

According to ASHA’s Technical Report, there are three core characteristics of CAS:

For more information on CAS visit ASHA and The Childhood Apraxia of Speech Association of North America (CASANA).

Last month, I had the chance to speak with Jeanne Buesser, the President and founder of the Apraxia Network of Bergen County and author of the children’s book, He Talks Funny. During our chat I learned about the benefits of this network group and how it supports the parents of children who have apraxia of speech.

Jeanne became motivated to learn more about CAS**, after her second son had been diagnosed at age two by a developmental pediatrician. This was approximately 12 years ago.  Reportedly, when she tried to seek information about this disorder, she was shocked at how little information was available. Having the desire to help other parents in a similar situation, she took it up upon herself to form the Bergen County Apraxia Network. This local organization is a resource group for parents and professionals. Its goal is to unite parents and professionals through social gatherings and speaking events. A confidential list of children who are either nonverbal or have CAS is also provided upon request so that these children can interact and have play dates. For more information, please check out Apraxia Network of Bergen County.

After forming the Bergen County Apraxia Network, Jeanne decided to write a children’s book to help explain the disorder. Her hope was that knowledge would prevent children diagnosed with CAS from being bullied or ostracized by peers.  Her book entitled He Talks Funny is loosely based on her son, Adam, and his experiences growing up with CAS. For approximately two years, Jeanne tried to have her book published by well-known publishing homes, but every submission was rejected. Rather than abandon her dream, Jeanne pushed up her sleeves and decided to not only self-publish the book, but also illustrate the pictures. Jeanne drew motivation and advice from her son’s art teacher who helped her better draw with perspective.

Jeanne’s book helps to demonstrate what it’s like to have a disability that is not physical in nature. It teaches children about the need for friendships and how to develop friendships.  However, this book is not only for children. Parents also learn how to explain their child’s diagnosis and how to advocate for them. Jeanne believes that children learn the concepts of empathy and friendship through their parents’ direction and guidance.

In addition to being a good story, He Talks Funny can be used as a reference book because it lists warning signs of apraxia and has a glossary. The story was written for children ages 8 to 12 year olds, but can be adapted for younger children. Jeanne’s book is available for purchase online at He Talks Funny.

Jeanne advises parents to do the following if they suspect their child has apraxia of speech:

Please know – Childhood Apraxia of Speech is treatable. With the proper intensive speech therapy and support at home and in school, your child will make improvement. 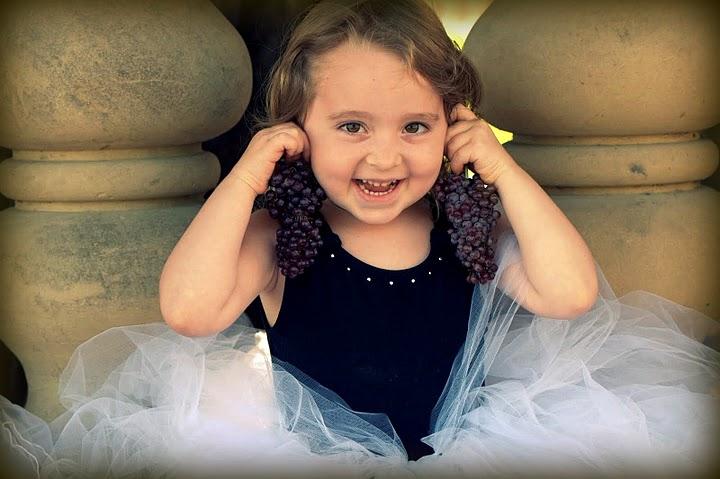 Photo Credit: ChicPick
I hope you have found this interview helpful. If you have any questions or concerns about your child’s speech, please contact me: [email protected]. Thank you.

**Jeanne prefers the term apraxia over childhood apraxia of speech (CAS) because she feels that it better represents the length and extent of the diagnosis as this disorder does not remediate itself after a certain age.

and her second book, Learning to Read is a Ball